Magic Rock Brewing have been at the forefront of the UK craft beer scene for eight years.

Drawing inspiration from the American market, founder and director Richard Burhouse set to work building a brewery alongside head brewer, Stuart Ross (formerly of Kelham Island Brewery and Crown Brewery in Sheffield) to develop one of the leading modern breweries in the town of Huddersfield, West Yorkshire.

Leaving behind the family business selling precious stones and minerals – hence the name, Magic Rock – the brewery have played a significant role in the growth of the UK’s beer industry, and currently export to over 25 countries worldwide. 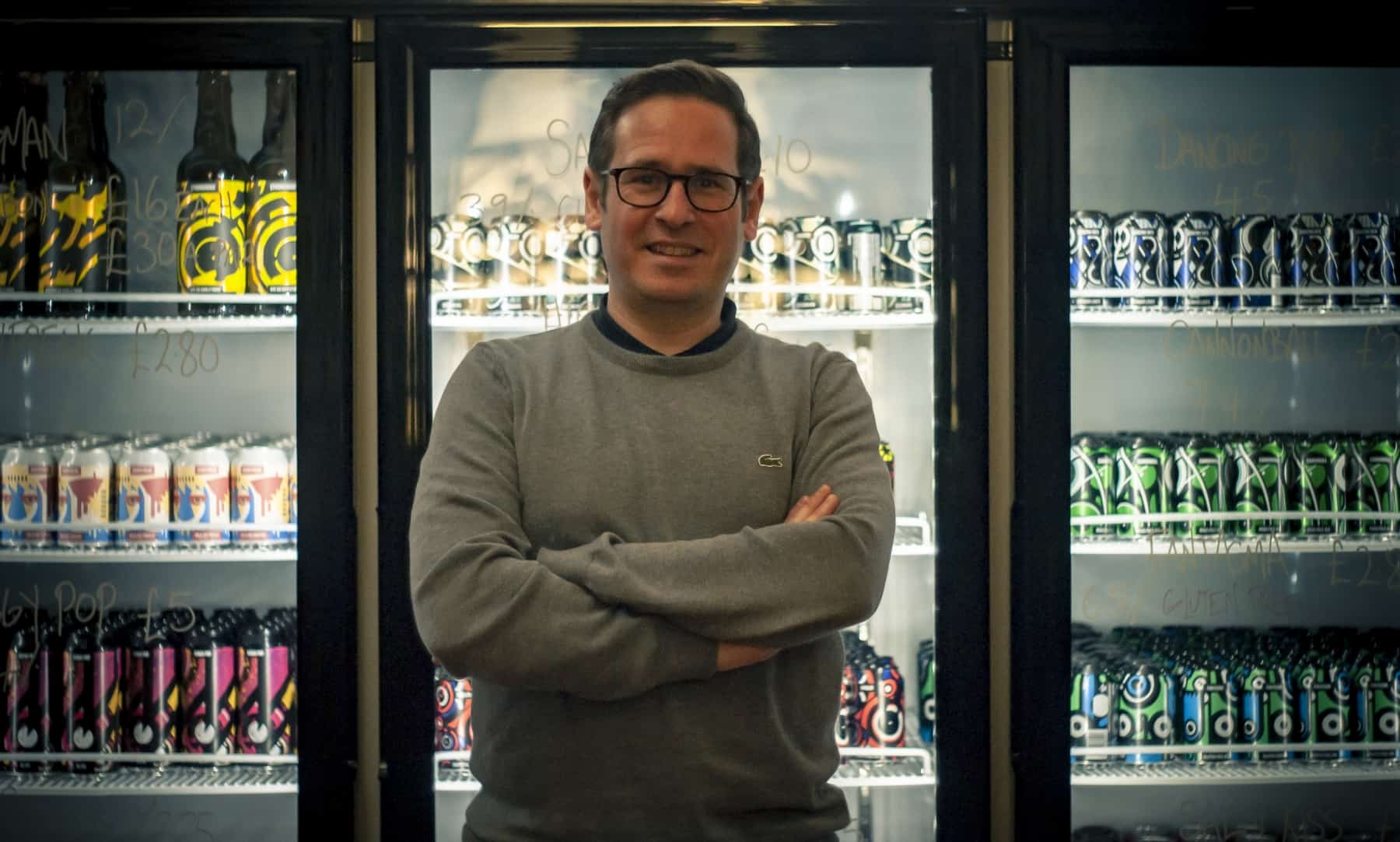 Their tap room and beer festival, Seshfest – a festival that focuses on pouring beers that are 4.5% ABV and under – are travelled to from far and wide by consumers all wanting to try a bit of the magic.

Richard himself is warm, welcoming and friendly, and is as much as a beer fan as he is an entrepreneur.  In this episode, we sit down with the Managing Director of Magic Rock Brewing to discuss every from beers, brands and business, and find out what’s in store for Magic Rock in 2019.

For more articles, podcasts and services to help you get ahead in the brewing and beer business, visit our website at www.hopforward.beer and follow us on social media @hopfowardbeers