Every April, people from across North America and around the world flock to America’s largest craft brewing industry gathering: the Craft Brewers Conference.

Sharing education, knowledge and ideas, the trade show is led by the top minds in the world of beer and business.

For many brewers and beer professionals, this is an annual pilgrimage to not only consume information but to sample great beers. It’s evident when you look at the wealth of resources for brewers to come out of the States how passionate Americans are over craft beer. The CBC is just one example, but you don't have to look far to see evidence elsewhere.

One such forum aimed at promoting and protecting American craft brewers is none other than the CBC's hosts, the Brewers Association.

However, the Brewers Association isn’t just a resource for America alone. Brewers and beer professionals from other countries and continents, including the UK & Europe, are able to join and enjoy member benefits. These include articles, access to seminars online, education publications, and their magazine, The New Brewer.

How America will fare during the current climate is anyone’s guess, especially without getting too political. However, the land of the home and brave and its beer professionals will have to band together more than ever to see its 8000+ breweries come through the other side.

The landscape of US craft beer has been changing of late anyway. The keynote talk at the CBC Online from Bart Watson entitled The State of the Craft Brewing Industry, highlights many of the changes.

However, it will no doubt will look very different in the months and years that lay ahead as it picks up the pieces of their broken economy.

So, in some ways, it’s hard to publish today’s episode - recorded at BrewLDN in February this year - and discuss with Lotte Peplow what makes American craft beer and their brewers great and the reverence for many beer drinkers across the world.

As you can tell, she’s really into beer…!

It was a privilege to sit across a table with her backstage at BrewLDN and share some fresh beers to come from the States, to talk about American craft beer, why independence is so important, equality in the industry, and a wide range of other topics that - at the time of recording - seemed like the most important thing.

Hard to believe now as our focus is redefined on merely surviving with our health, our business, and our industry intact.

Any events that Lotte and I discuss on the show have been cancelled up until September. After that, who knows what might happen… both with the immediate events as hosted by the Brewers Association and the future of American craft beer. 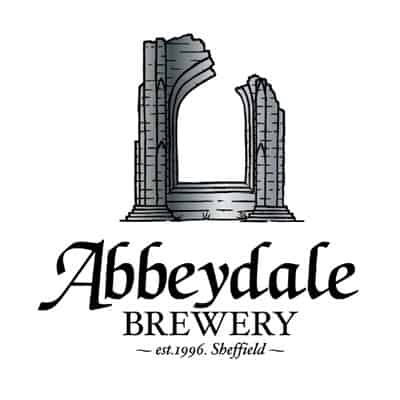 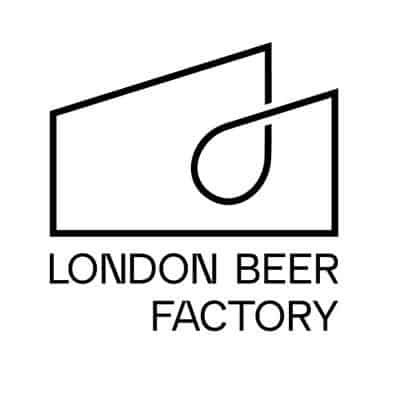 Brewing good to support the NHS with their beer Lifesavers & National Heroes, and a range of other great beers including mixed fermentation saisons.