On days like today, where the sun is shining, the weather is sweet, there’s nothing that people from Australia to Zimbabwe like to drink more than cold, refreshing, crisp lagers.

Despite the FHM, lad’s mag, lager drinking culture of the mid-90’s being long lost and mostly forgotten.

Although many certainly wouldn’t give a Castlemaine XXXX for the hangovers that accompanied the hedonistic aspects of the 90’s, lager still remains the world’s most popular beer style by a clear mile.

Even though I once took a world lager to a bottle share, only to receive low scores from many of the participants who brought lambics, lambics and, oh look Mr Frodo… more lambics, lager has also seen a resurgence amongst a growing number craft beer drinkers too.

While IPAs and New England style IPAs dominate the craft beer category, many drinkers are starting to re-appreciate the subtle flavours and nuances of lager, while brewers pour over the technical wonders of decoction mashes and cellaring the beer just right to create stunning flavour profiles for all to enjoy.

Modern craft breweries in the UK such as Manchester Union Brewery, Donzoko, and Devon’s Utopian Brewing are amongst some of the newer brewers to be producing this historic beer style with their own twist to create some outstanding examples within the category.

However, many of these modern breweries probably wouldn’t exist without standing on the shoulder of giants such as the Czech Republic’s nationally owned Budweiser Budvar.

In many ways, Budvar has reinvented itself over the last 125 – though the history of the brewery itself in one form or other dates back to 1265 and the city of Budweis itself was the imperial brewery of the Holy Roman Empire – and yet, at the heart of this iconic brewery is one thing: it’s lagered beer.

Budweiser made such an impression on one American brewer that he decided to even name his own beer Budweiser and both breweries have tussled over trademark disputes and the right to use the word Bud, Budvar or Budweiser in various territories ever since.

Imagine what it was like for Josh Smith, a beer professional and fan, to land a new found position as UK marketing manager – having previously worked for the likes of Chicago’s Goose Island – to find himself in the beer cellar of Budweiser Budvar drinking Budvar Dark, straight from tank.

And so, armed with a case of both the Original Budweiser Budvar and Budvar Dark, I set off on a personal quest to find out more about this timeless beer from Josh and the brewers themselves – Adam and George.

In this episode, we discuss everything from the production process, decoction mashing, cellaring and common off-flavours found in lagers, right through to the ongoing trademark disputes, cultural contexts surrounding lagers, and how the brewery is managing to produce and package its beers while its staff safely social distance. 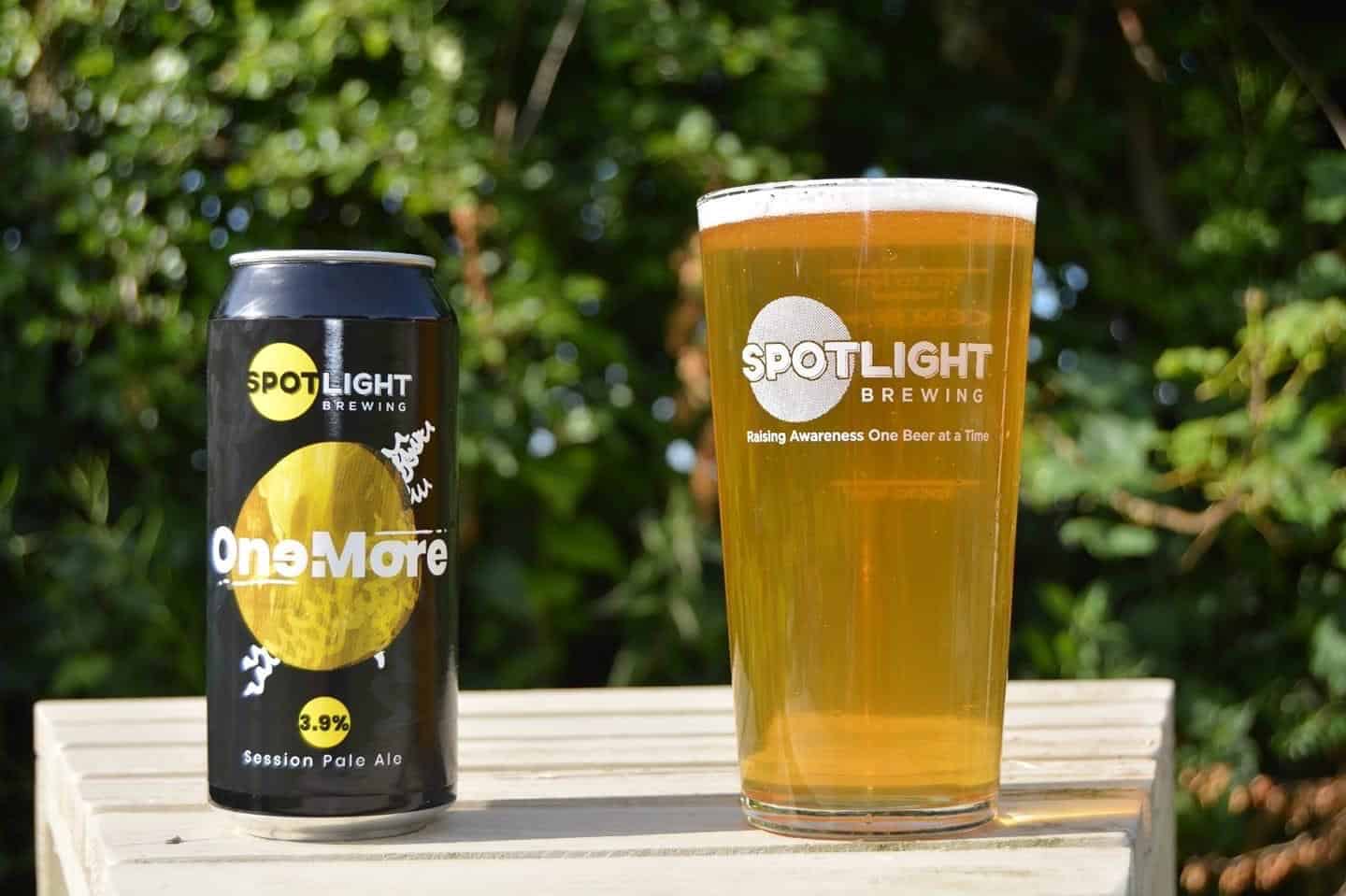 This week’s brewery shoutout goes to our good friends at Spotlight Brewing, who are raising awareness one beer at a time about learning disabilities.

Make sure you check out their fantastic beers, which have just made it into can, at www.spotlightbrewing.co.uk