On this week’s episode we are starting an Uprising with Windsor & Eton Brewery‘s Master Brewer, Paddy Johnson, all about brewing and some of the challenges the industry faces in 2020.

40 years, 9 breweries, 100K accounts and a world of knowledge

Having been in the brewing industry for over 40 years, Paddy has worked at 9 breweries in the UK, Australia and Canada.

He was Area Production Director at the large Royal Brewery, Moss Side for 5 years producing over 3 million Hls of beer per annum at that site as well as also operating Newcastle brewery and Theakstons in Masham at the same time within what was then Scottish Courage.

Prior to this he also held jobs such as General Manager at the Courage Brewery in Bristol and Head Brewer at the Berkshire Brewery for Courage – Europe’s largest brewery at that time; and also spent time as a brewer with Bass at several breweries.

But his impressive resume doesn’t stop there!

The first view he ever saw being made whilst at Courage Brewery was the infamous ‘Imperial Russian Stout’; he helped to set up Innserve – an independent Trade dispense technical services, which services around 100,000 pub/bar accounts in the UK.

Amongst other things, including being a seasoned beer judge and father to Kieran Johnson of Blackjack Brewing in Manchester, he is one of the Director of WEBREW which, as well as operating an 8,500Hl/annum brewery that was designed and built by the Board team, has two brand – the more traditionally positioned Windsor & Eton brand, producing an array of cask and bottled beers; and Uprising – a more craft, focused brand creating Imperial Stouts, Double IPAs and the kinds of beer styles we all know and love to see on keg lines.

To say Paddy is knowledgeable is an understatement – he’s a well seasoned veteran of the brewing industry and has been around the block.

What do you ask a Master Brewer?

So, where do you start when interviewing such a well seasoned brewer?  And how do you start and uprising with a traditional brand like Windsor & Eton Brewery?

When we met at Manchester’s Marble Brewery, who were kind enough to allow us use of the facilities for hosting and recording this week’s show, I wanted to ask about brewing beer from a master brewer’s perspective.

And, although you might expect some deep cuts from a conversation like this – such as the complex chemistry that occurs when infusing hops with boiling worts at certain temperatures, or the effects of yeast fermentation under different pressures – it’s having knowledge-based firmly rooted in fundamentals and nailing it time and again which sets a Master Brewer apart… plus demonstrating their skills building and commissioning a brewery and being able to explain why you did it that way…! 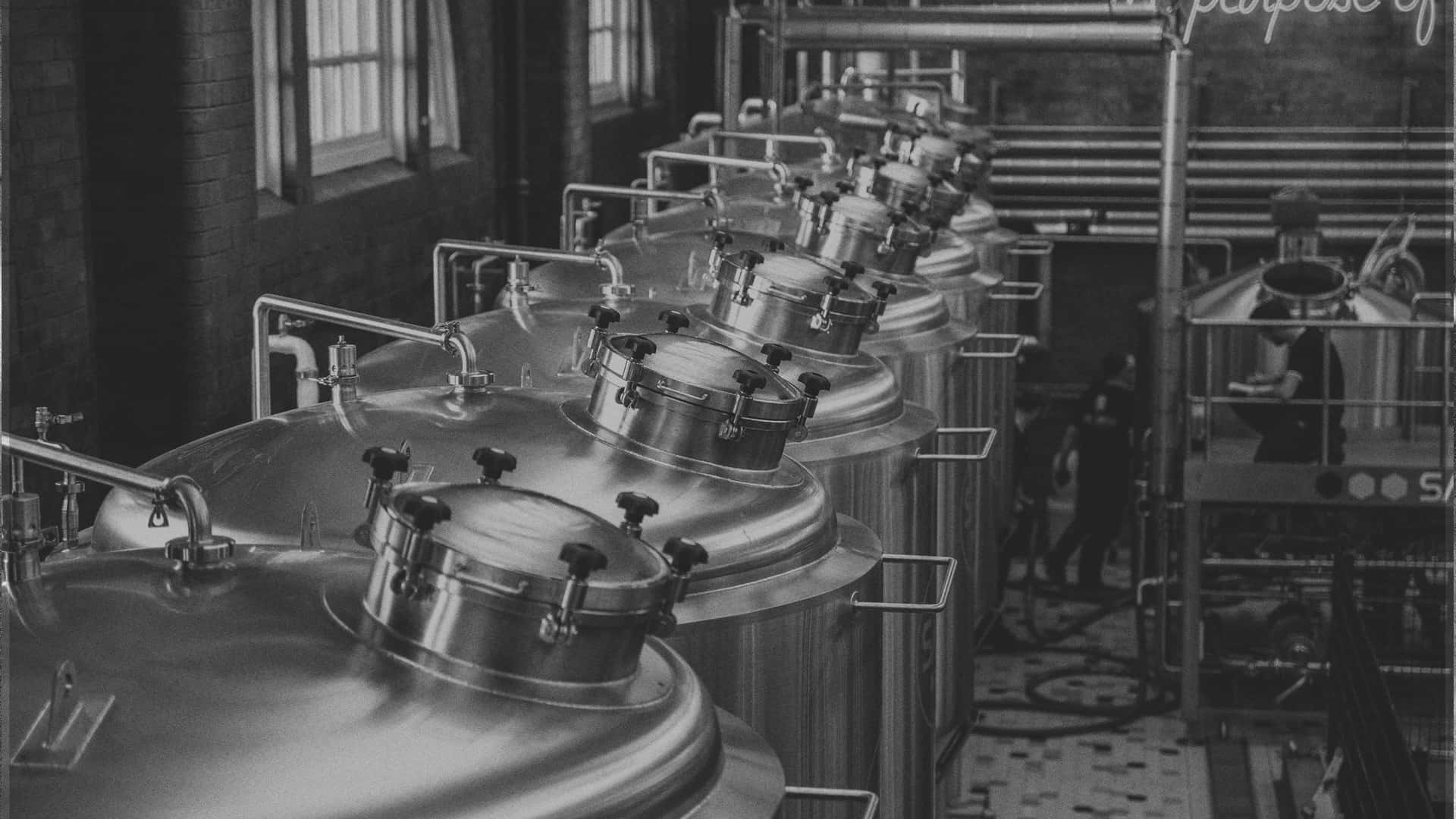 High quality tanks, parts, brewing kit and the knowledge and experience to ensure your project runs smoothly from beginning to completion.

Their recently opened parts shop stocks well over 1000 essential brewing parts to keep your brewery up and running.

Visit their website on www.ssvlimited.co.uk or visit them on stand 11 to 13 at SIBA BeerX on the 11th and 12th of March at the ACC Exhibition Centre, Liverpool.