On this week's episode of the Hop Forward Podcast, we catch up with Redchurch Brewery's Head of Operations, Rachael Reynolds, to talk about recovering from crowdfunding and the troubles that plagued the brewery in 2019.

There is one contentious word in the world of brewery finance that cannot be ignored: crowdfunding.

In essence, crowdfunding is a great idea, allowing die-fans and casual followers the opportunity to make a difference to a project; to do good while allowing others to brew good.

As a relatively new practise, those looking to crowdfund have largely had to navigate through uncharted water.

Although crowdfunding finds an unlikely beginning in 18th century Germany, where German authors would take cash pre-orders for books they had yet to write, it wasn’t until 2001 when a website called ArtistShare became the internet’s first fan-funding platform and became the blueprint for today’s modern crowdfunding sites, such as IndieGoGo and Kickstarter.

As often with independent music, parallels are quickly drawn in the world of independent beer.

Punks that paved the way

In 2009, Scottish upstarts BrewDog felt that it wasn’t enough to utilise an existing platform for capital growth, so - as ever in their self-proclaimed D.I.Y spirit - took advantage of the decentralisation of financing and opened it up to the people, launching their own in house crowdfunding platform - Equity for Punks!

Equity for Punks has since seen over 97,000 investors (or punks, as they’re known) and totted up a total of £67million by offering perks at the bar, discounts online, free birthday beers, invites to the AGM, and - for the highest investors - even brewing a beer up at their Scottish site in Ellon.

Camden Town Brewery - a much loved (at the time) larger focused brewery in London’s bohemian centre - also enjoyed crowdfunding success, raising over £2.7m, releasing a mere 5.37% equity to investors through Crowdcube... only to sell the brewery months later to AB-InBev, giving early shareholders an decent payback, with one investor receiving a reporting a 68% return on their 851 shares.

For a season, it seemed as if crowdfunding was the golden ticket to securing the growth capital required to kickstart or take a brewing venture to the next level.

Jumping on the brewery band wagon

Brewers across the globe took to platforms such as Kickstarter, Crowdcube, and Seedrs to reach out directly to their fans and ask their communities for cash in exchange for perks and merch, and - as time went on - shares and part ownerships, many of which came with inflated valuations.

And with notable successes including Five Points Brewing Company, Leeds based Northern Monk, and - most recently - Liverpool’s Love Lane - crowdfunding seems like a viable option for generating the capital required to turn a dream into a reality.

But what happens when crowdfunding leaves a sour taste in people’s mouths?

A tale of two breweries

Most notably in the UK, when people think of brewery crowdfunding, two names often arise - Woolwich based Hop Stuff Brewery, which raised over £1.5m through investors only to have the brewery seized by the landlord after failing to make rent on account of unpaid debts, delayed accounts and other financial difficulties.

The second is Harlow based brewery, Redchurch.

And while both breweries sold to new owners in a pre-packaged administration buy-outs, one sold the business to global beer giant Molson Coors, while the other - Redchurch - thankfully remained in independent hands.

Loyal fans have expressed their anger, frustration and even feelings of betrayal usually based upon their the relational and heart capital - i.e: their values being offended - more than their financial capital, although for those who invested significant portions of their life savings, it’s understandable how the heart and money intermingle in a crooked sort of out-of-pocket dance of unforgiveness

Social media also ran rampant: tweets are tweeted, comments made, blogs were written, and a blend of well reported facts and grounded observations were added to the whirlpool of rumors, point-of-view, and fake news.

At the end of a vigorous boil, everyone cools off a little, some people simply move on while others don’t forgive or forget.

Another casualty of the crowdfunding wrecking ball.

And so, our story ends there… or does it?

But what becomes of the business now? How do the new owners or the staff, the few faithful who endured the chaos and weathered shit storm, re-emerge and pick up the pieces?

How do you go about rebuilding damaged consumer and customer relationships and tell them things are different now?

How do you rebuild trust in a brewery and brand that’s had its name tainted and dragged through the mud by the actions of individuals who no longer represent the business? How do you reassure those who had their fingers burned first time around?

This is one of the many challenges that the team at Redchurch have been asking as they look to re-establish themselves in the market.

I was fortunate enough to get some time with Rachael at BrewLDN in February, to drink some beer and to hear their side of the story - casualties themselves of the poor decisions made by the original founders, albeit in a much different way.

But I don’t want to give too much away…!

What I want to do is to allow them to tell their side of the story, because there is always another side to the story...! 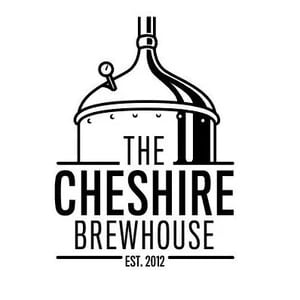 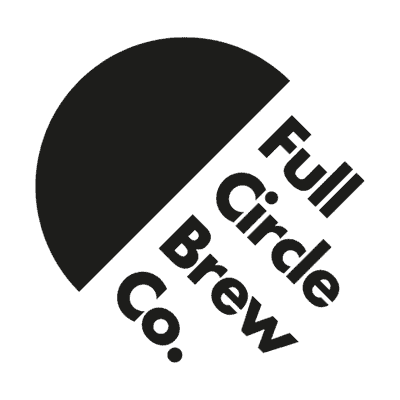 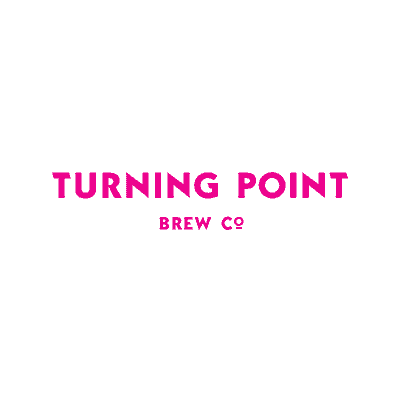 Disco Balls and more with the code APRIL20 for 15% off.